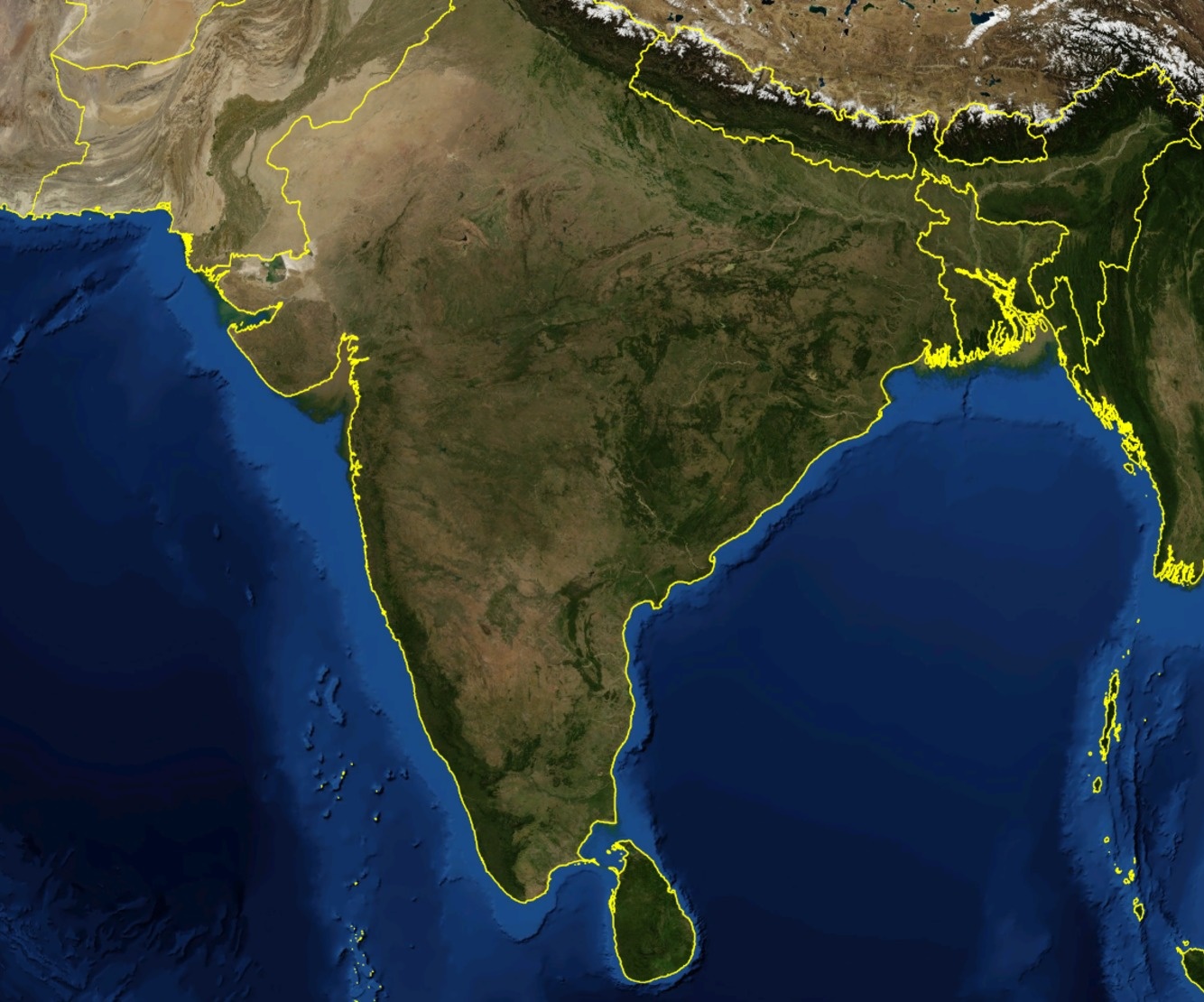 South Asia covers about 5.1 million square kilometres and today has a population approaching two billion people. More than that, it has a documented cultural history of four millennia and it is one of the two or three locations in the world that developed powerful traditions of rational enquiry, formal debate and analytical philosophy in the millennium before the common era.  In the ancient and medieval periods, most of this great geographical area was often known simply as "India," and was connected by ties of language, culture, art and trade... [Read More]